An hour of procrastination from work on this particularly sunny afternoon has resulted in the following rant. I can't promise I'm back for good, or that it will be high quality writing, but it is some fairly somewhat thought-out thoughts on k-pop, so I figured it was better suited for here than the tumblr. In other news, follow the tumblr !!! And on Spotify . Thanx. I am a 2NE1 fan. My fandom has waned over the years, due to sporadic releases, mostly of the lackluster variety. But for some reason, while listening to their latest single "Come Back Home" I got really annoyed. While the production is decent and the vocals are fine, their use of the reggae sound as a backing track just pisses me the hell off. (I do love the visuals in this video though.) It's not so much the appropriation of the sound but the use of it in such a bland way. It's just one of the many sounds that they've rotated through in the past four years. And then they call the
1 comment
Read more 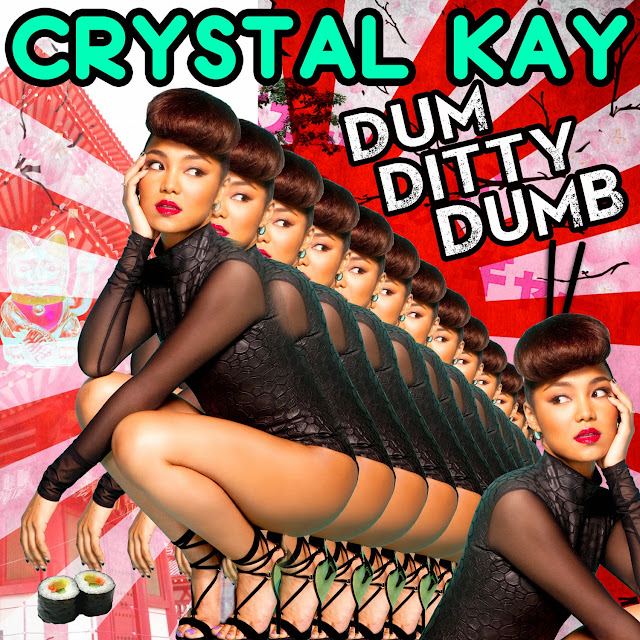 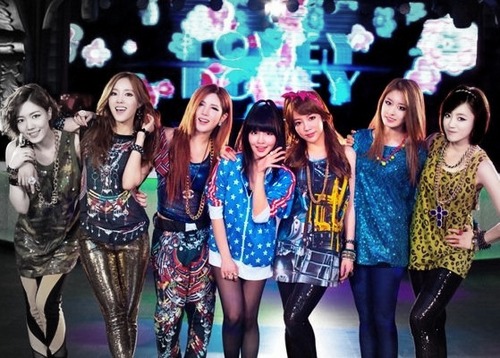 Bad Girls Do It Well: Policing Korea's Idols, Part I 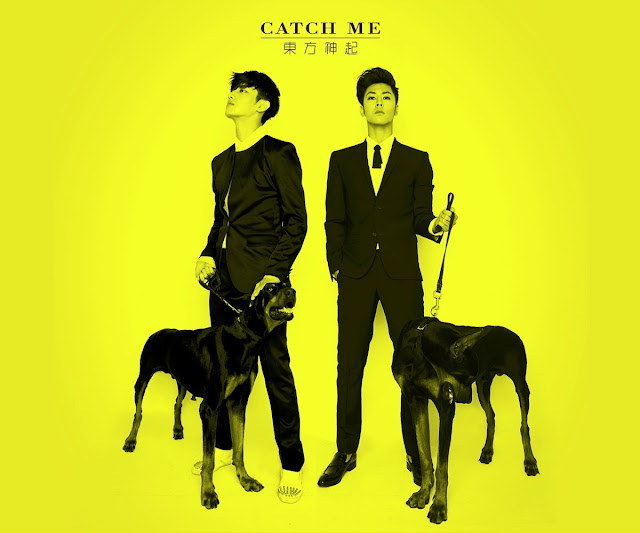 Quick Take: BoA, "Only One"